Institute for Water and Watersheds

For Lynette de Silva, working in water conflict management was not a direct one. “There have been many equally important stepping stones along the way that’s brought me here. I didn’t consciously start out thinking that I would work in this specific field of study; life unfolded and here I am.”

For the past 20 years, she has been working in areas emphasizing water resources and land management practices. This includes projects that focused on mitigating flooding in the Red River Basin, quantifying carbon in soils in the U.S. Northern Great Plains, and working as a geologist identifying and overseeing remediation of soil and groundwater contamination in Indiana.

“I think it is important for people to know that a career or vocation can reveal itself along the way, sometimes its unveiled through each moment of interest and joy that we have.”

“We identified a gap in the literature, regarding the role of women in transboundary water conflicts. We didn’t find very much information about women in this capacity, as brokers of change.”

Why is it important for this information to be documented? “Fifty percent of the population is made up of women, and disproportionately throughout the world we find ourselves with lower incomes, quite often disenfranchised within the social systems. So feel that women’s contributions and voices need to be documented and heard in its fullest sense.”

Having a better understanding and representation in the literature of women’s contribution at the higher levels of decision making in transboundary water disputes, can inform and empower other women and men. And, can expand women’s ability to work more efficiently and effectively together on issues that they perceive as most urgent. It would also help address challenges at multiple levels that women face; not just at the higher levels of decision making, but at the local and provincial levels, as well.

Currently, Ms. de Silva is working on putting together a workshop where water policy analysts and gender scholars will come together to help fill the gap in the literature.

“Our preliminary study reaffirms that issues surrounding women and water are nuanced. Many of the challenges that women face go beyond water, into all aspects of life. Some of them are gender issues and cultural norms within particular societies. Some are on a global scale.”

The book, entitled Water Security Across the Gender Divide, was published through Springer in October 2017.

Ms. de Silva is the program director in Water Conflict Management and Transformation at Oregon State. It is an 18-credit graduate certificate program where in-depth skills-building training enhances personal and institutional capacity in water governance issues and strategies across distinct and overlapping contexts: Water Governance, Water and Ecosystems, Water and Society, and Water and Economics. 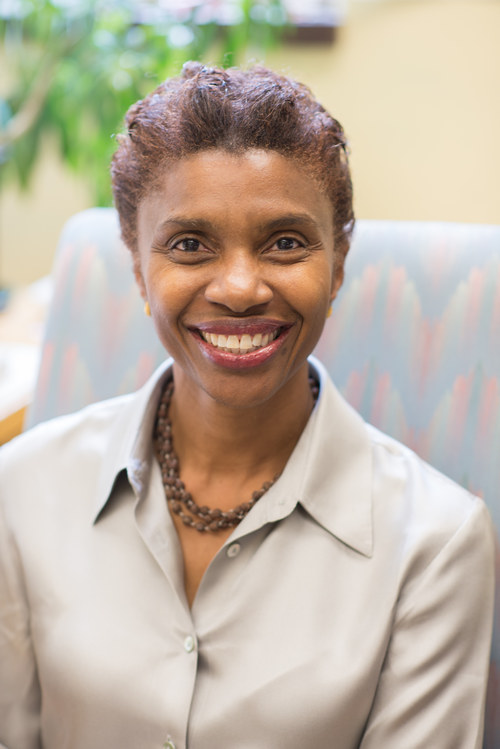